In the last entry of 2014, LonKonger presents some of the best Christmas scenes in London and Hong Kong, giving you a taste of the festive atmosphere.

We will be back with a bang in 2015. Merry Christmas and a Happy New Year!

Probably the most popular Christmas scene in London, Winter Wonderland has a lot to offer, ranging from the Christmas market and Santa Land to the circus and rides. If I ever have a complaint about it, it will be that everything is a bit overpriced… 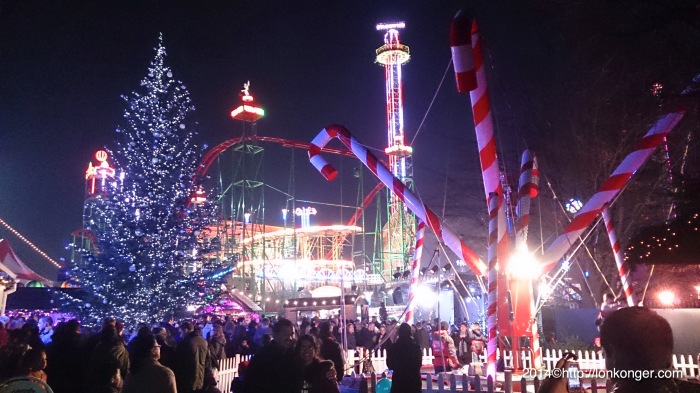 Their Christmas lights are always widely anticipated. In fact, it is generally considered that the Regent Street Christmas Lights switch-on marks the beginning of the festive season. (see our London Shopping Guide: Regent and Oxford Streets)

The ice rink is my favourite in London. It might not be the biggest, but what can beat ice-skating in front of Somerset House? Make sure you don’t miss out on the mulled wine served at the Fortnum’s Lodge – it’s really good! The festive cocktail can, however, be a hit and miss. (It costs almost a tenner!) 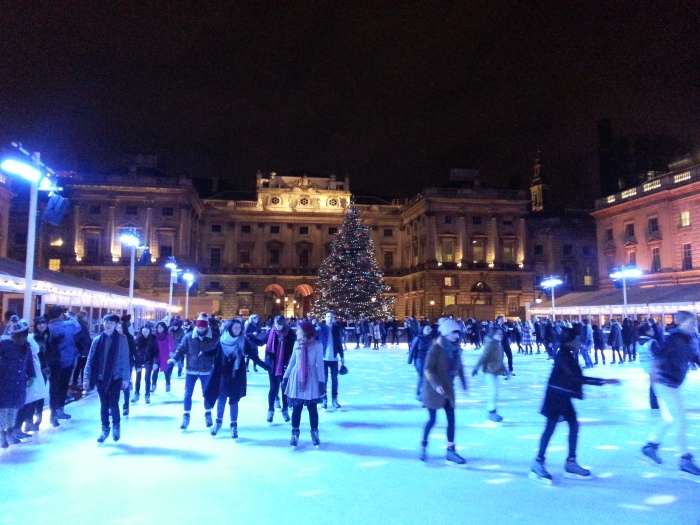 The ferris wheel was just opened in Hong Kong. Visitors can enjoy the magnificent views of the Victoria Harbour from a height of 60 metres. (Adults: HK$100; Children: HK$70)

The design is Landmark’s special collaboration with celebrated fashion designer Karl Lagerfeld’s supermodel Ines de la Fressange. (Lagerfeld is well-known for being the Creative Director of fashion house Chanel) It transforms Landmark into a ‘mini Paris’ with Parisian figurine characters, reminding shoppers of what Christmas should be like.

Elements celebrates Christmas by inviting you to go on a train journey which first began in Liverpool, UK over a century ago. Join them for a magical Christmas ride as they have invited the British model railway brand Hornby! Various locomotives are also stationed around the mall’s 9-meter-high Christmas tree. 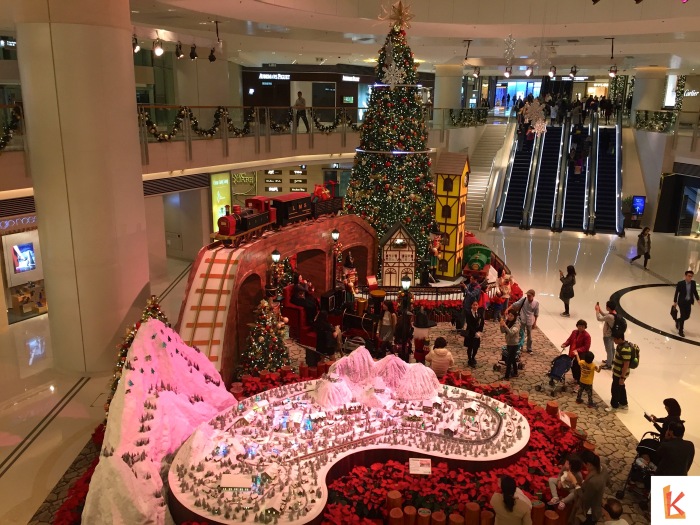 In contrast to those in Landmark, the figurines at Pacific Place are much larger in size. They were all inspired by tales from the Dickensian era. 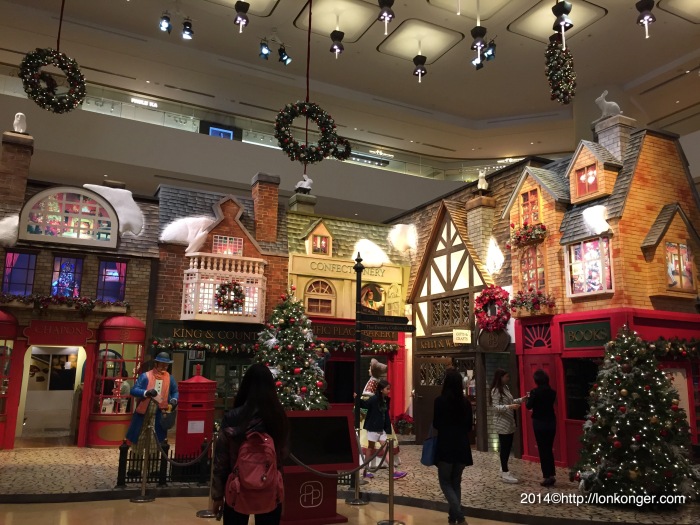 Shoppers can enjoy fabulous Christmas rewards (details here), including the chance to win an Audi A5, by spending a designated amount with a Citibank Credit Card. The offer runs from December 1 to December 26.